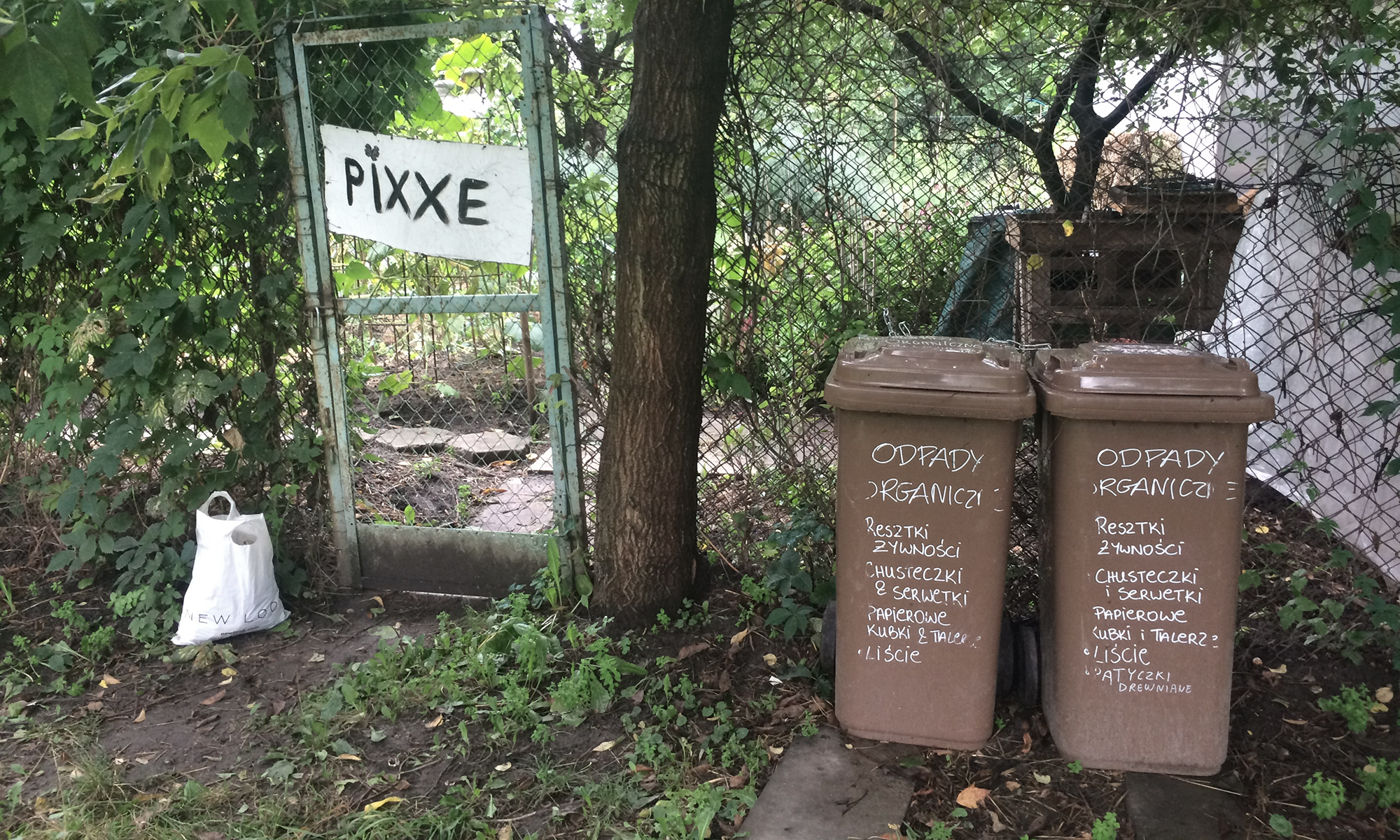 Kompostowisko na Ochocie is a local composting project designed to engage the residents of my district (Ochota in Warsaw, Poland) to actively participate in composting their organic waste.

A local composting station was set up on my allotment garden (działka in Polish) where, since 2012, food and yard waste collected from local greenmarkets, businesses, and individuals has been composted. In April 2017, I formalized the station by creating “open hours” once a week during which residents could drop off waste or just stop by and learn how to compost. Bins were placed outside the garden so that people could drop off organic waste at their own convenience. The idea was promoted on a local facebook group and also at a neighborhood picnic, where all the waste from the picnic was collected and composted.

After 1 1/2 years, residents drop off approximately 500 liters of food waste per week all year round. Hundreds of bags of leaves and grass are collected as they fall from Ochocian trees in the autumn. All in all tens of thousands of liters of waste are diverted from the landfill and kept in the district to feed the plants and vegetation here. The compost from this project will be available to share with Ochocian gardeners in the Spring of 2019.